He may not have been a big winner on the night, but Piers Morgan certainly was a champion as far as Lynn-based charity Scotty’s Little Soldiers were concerned after his Boxing Day appearance on ITV1’s Who Wants To Be A Millionaire? The much-trailed appearance watched by millions of viewers saw the Good Morning Britain presenter…

He may not have been a big winner on the night, but Piers Morgan certainly was a champion as far as Lynn-based charity Scotty’s Little Soldiers were concerned after his Boxing Day appearance on ITV1’s Who Wants To Be A Millionaire?

The much-trailed appearance watched by millions of viewers saw the Good Morning Britain presenter facing his nemisis, Jeremy Clarkson, with whom he once had a well-publicised punch up.

But their reunion didn’t last long as Piers went crashing out of the quiz show after incorrectly guessing the answer to a question about Formula 1, that would have won him £32,000. Who Wants To Be A Millionaire? Celebrity Special on ITV Pictured: Piers Morgan and Jeremy Clarkson. This photograph is (C) Stellify Media (43724716)

“You’ve humiliated yourself,” said Jeremy, scarcely concealing his glee. “And you’ve cost yourself £15,000. But actually very nobly, credit where credit is due, you’re going to make up the difference.”

Piers, who was playing for Scotty’s having met its founder Nikki Scott on GMB, generously donated £15,000 of his own money to Scotty’s Little Soldiers, after he failed to correctly identify which driver had been a team-mate of Lewis Hamilton.

He had phoned his GMB colleague Susanna Reid who said: “Why on earth would I know the answer to that?” 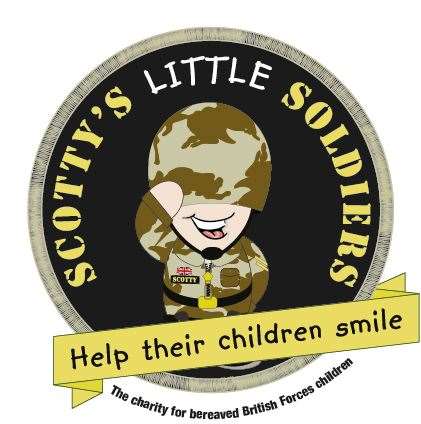 He gambled on answering Jensen Button. But the correct answer was Kimi Raikkonen. That meant his prize fund would go down to just £1,000 but he said he would make it up to £16,000.

“I was on the edge of my seat throughout the whole show. We are so honoured that Piers chose to support Scotty’s and it’s incredible that he has said he will donate £15,000 of his own money to the charity, on top of the £1,000 that he has won. £16,000 will make a huge difference to us as a charity and to the children we support. We can’t thank him enough.” 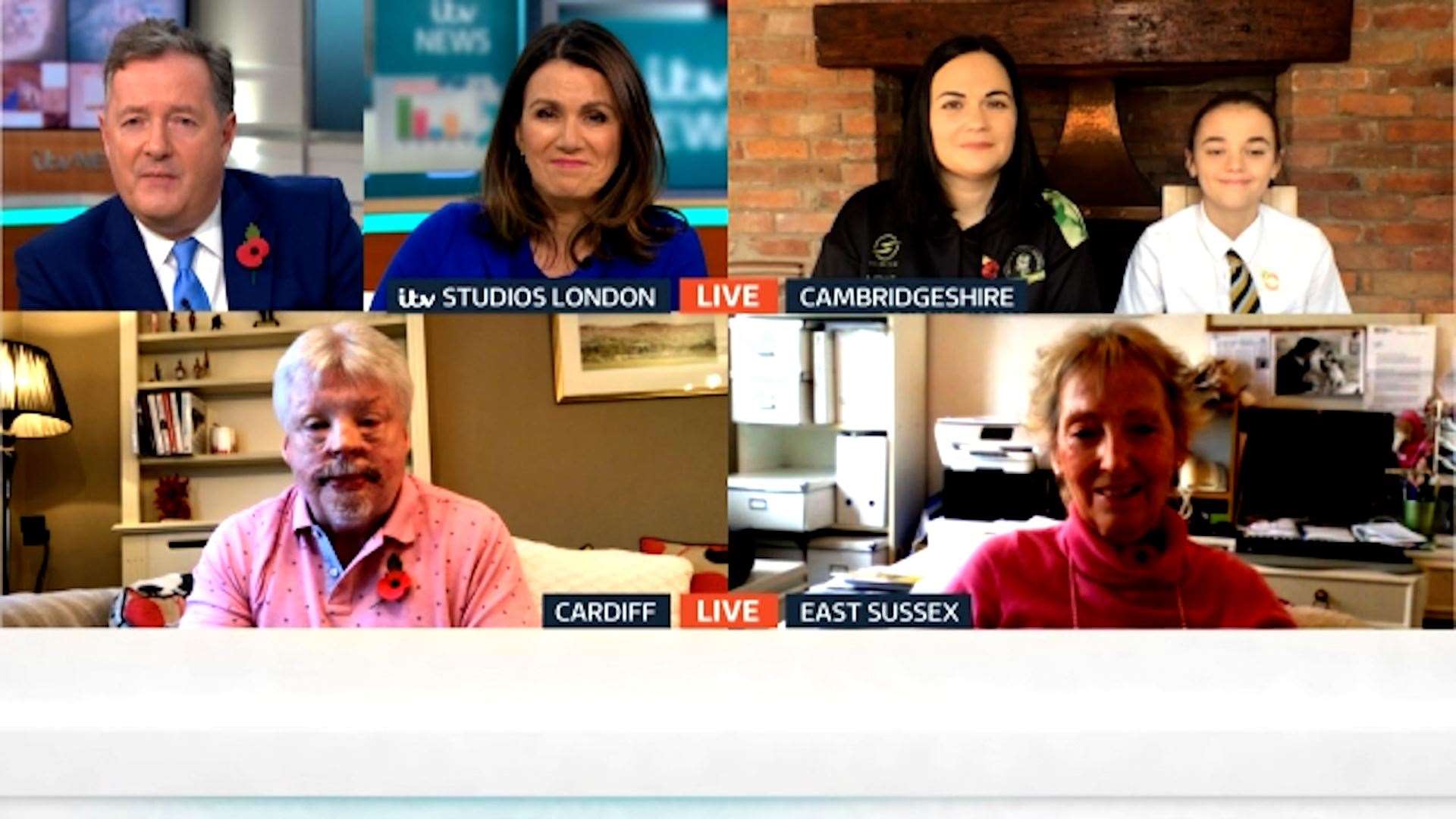 Nikki and Brooke Scott on Good Morning Britain in November (43724763)

Nikki continued: “Piers has helped us in so many ways. It’s not just about the money, one of the most important things for a charity is to raise awareness, so Piers’ support has really helped us to spread the word of the work we do.

“Sadly, there’s still lots of children out there who have lost a parent who served, and we want to be there for them. We really urge bereaved Forces families to contact us. We also hope others will be inspired to support Scotty’s, so we can continue to offer the best level of care to the children of our fallen heroes.”

Scotty’s Little Soldiers was founded in 2010 by war widow Nikki, a year after her husband, Corporal Lee Scott, was killed in action in Afghanistan. Nikki saw the devastating impact on their two young children and wanted to help others in the same situation.

Scotty’s is always there for bereaved British Forces children and young people to remind them they are not alone. This includes offering wellbeing care and providing educational support and grants, respite breaks for families that need to get away, and gifts at extra difficult times of the year. Scotty’s also connects bereaved Forces families with others in the same situation by arranging events and activities to help them to feel part of a supportive community.

Piers chose to play for Scotty’s Little Soldiers as his brother, Jeremy, is a serving Army Colonel with four children. Piers also knows first-hand what it is like to lose a parent at a young age, as he was just a baby himself when his father tragically died. His mother remarried and Piers has a very close relationship with his stepfather, Glynne Pughe-Morgan.

Ahead of appearing on Who Wants to Be A Millionaire?, Piers said: “I can’t think of a more deserving charity than Scotty’s. One of my brothers is a serving Army colonel with four daughters, so I know only too well the enormous stresses and strains put on military families when their loved ones are serving their country in combat, and the huge relief when they return safe and well. But sadly, some heroes do not come home and Scotty’s does wonderful work in helping families left bereaved. I just hope I don’t let them down, and raise as much money as possible!”

Scotty’s delivers support to bereaved military children through four Family Programmes: SMILES (fun and community), SUPPORT (health and well-being), STRIDES (education and development) and SPRINGBOARD (19-25-year olds).On average it will cost around £1,200 to provide one young person with access to Scotty’s four Family Programmes during 2021*.The £16,000 from Piers will enable the charity to provide one year’s full support to 13 bereaved young people.

The average Who Wants To Be A Millionaire? prize win is £50,000, which would provide a year’s worth of support for 41 bereaved children. If you would like to help reach this target, which was set before knowing the outcome of the show, please go to www.scottyslittlesoldiers.co.uk/millionaire