0
On an evening in mid-January, two friends caught up over Zoom: the actor and director Fisher Stevens, from the set of “Succession,” and the actor and musician Justin Timberlake, from a remote location, in a room that resembled a sauna. Both were bearded, affable, and wearing black sweaters. Stevens directed the new movie “Palmer,” out…

On an evening in mid-January, two friends caught up over Zoom: the actor and director Fisher Stevens, from the set of “Succession,” and the actor and musician Justin Timberlake, from a remote location, in a room that resembled a sauna. Both were bearded, affable, and wearing black sweaters. Stevens directed the new movie “Palmer,” out this week, in which Timberlake stars. “Hey, buddy!” Stevens called out. “Thank you for being flexible.” Timberlake smiled. “It’s all good,” he said. On “Succession,” Stevens’s character, Hugo, is a frequent punching bag for Logan (Brian Cox), the show’s patriarch; that day, the roughing up had run long. “Brian Cox yelled at me all day today,” Stevens said, beaming. “Not me—onscreen.” Timberlake, for his part, had just been announced as a performer at the Biden-Harris inaugural party. “It’s a crazy time for Justin and me both,” Stevens said. “But ‘Palmer,’ man! We loved making the film and loved working together, and we haven’t been able to kind of hang.” 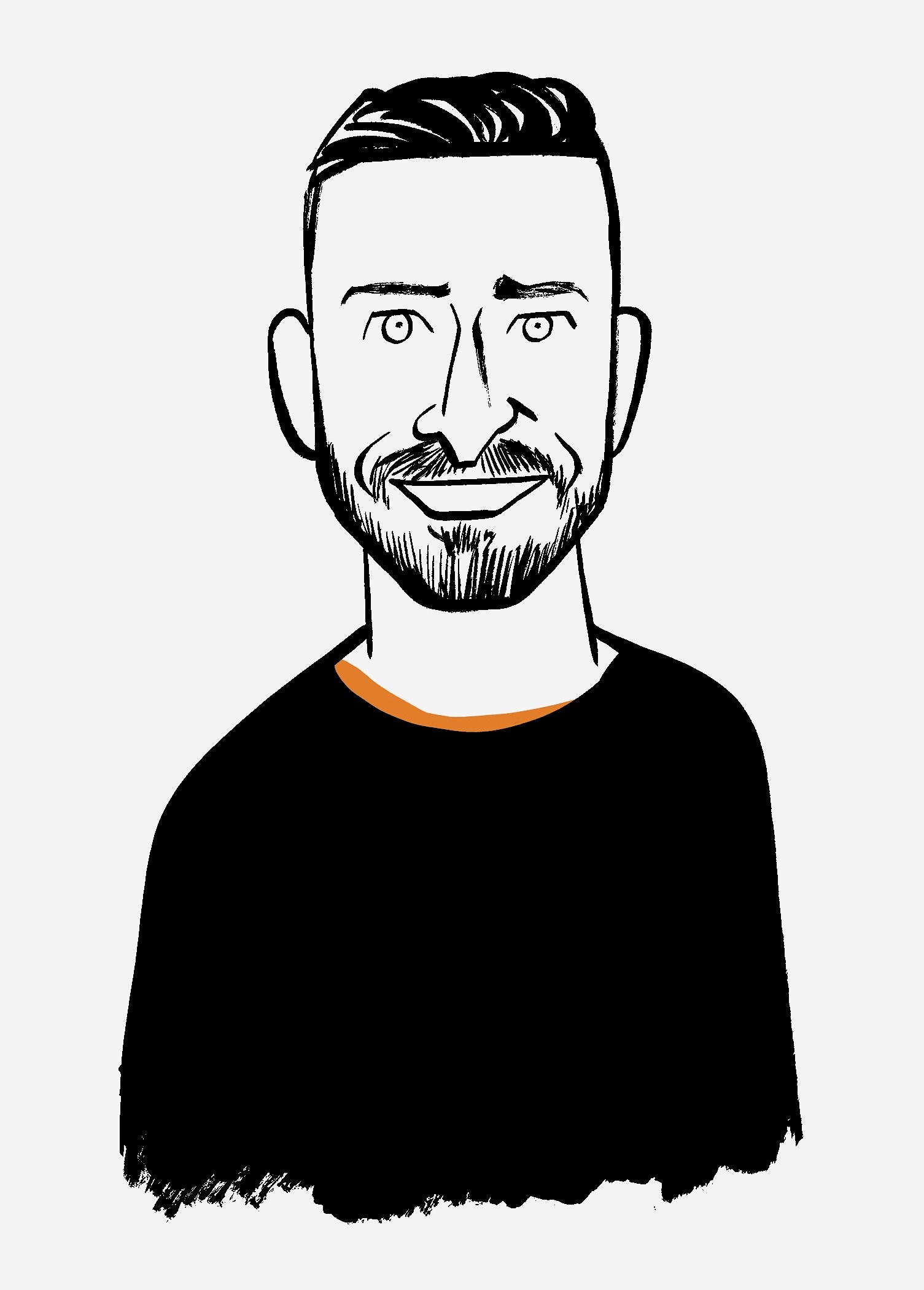 Stevens, an Oscar-winning documentary director, was excited to direct a drama, and was surprised when Timberlake was suggested as a star: “I’m, like, That’s interesting.” He’d been impressed by him in films; then he saw him in concert. “I was blown away by the magnetism of him. Like, fuck! Wow. We talked about the script for a while and worked on ideas. It was a long dance with Justin to get him to do it.” (“I was incredibly difficult,” Timberlake said.) Stevens was on the set of “Succession,” Season 2, when he heard the good news about Timberlake. “I’ll never forget it,” Stevens said. “We were in Dundee, Scotland. I’m in between setups of this big scene with Brian’s character getting honored—that Jeremy Strong rap.” (Baseball shirt, “L. to the O.G.,” horror.) “And I get this call from Justin’s manager. I wanted to jump onstage and take the mike from Jeremy. ‘Yo! I’m gonna do a movie with Justin!’ ”

“Succession” skewers toxic masculinity via entertainingly baroque yelling; “Palmer,” a warm, patient film with sensitive performances, achieves similar ends through opposite means. Timberlake plays Eddie Palmer, an ex-convict and a former high-school football star who gets out of prison, moves in with his grandmother in rural Louisiana, struggles to find his way, and becomes a father figure to Sam (Ryder Allen), the son of a wayward neighbor. Sam’s love of playing with dolls, and of dressing up as princesses, is only part of his charm.

Timberlake, throughout his career, has tended to bring an air of comfortable ease to his performances, however unusual: singing and dancing at the Super Bowl or in a foam-rubber omelette suit and gloves on “S.N.L.”; playing Sean Parker, freewheeling Machiavellian, in “The Social Network.” In “Palmer,” his “first real ‘this is your movie’ experience,” as he put it, he conveys similar naturalness. “In my first conversations with Fisher, I remember saying, I know this guy,” Timberlake said. He also knew Sam. Timberlake, an only child, grew up in Memphis. “At eight years old, I was singing in church, and then found my love of the arts. I wanted to take voice lessons and was begging for piano lessons, starting to perform in local talent shows, and was bullied about it,” he said. “There’s something underlying here, which is our parameters of an idea of masculinity and what it means, especially in the rural South. I feel like I have a tiny bit of authority to speak on that, having experienced it. My grandfather, the loveliest man, would give you the shirt off of his back. But he was like John Wayne: barrel-chested, one of the toughest guys you had ever seen—you know, ‘Rub some dirt on it.’ There’s no time for men to have feelings.”

In the movie, Sam is bullied by a few but accepted by most: the townspeople aren’t ogres. Timberlake said, “In real life, there are delusional people, and then there are people like this”—moms cheerfully arranging tea-party playdates that include boys—“who do exist in the rural South.” He hopes that “Palmer,” in which “you watch these two misfits complete each other’s meaning,” has a positive impact during a volatile time. “Maybe you’re a parent and you see this movie and it has some sort of butterfly effect, where you influence your child to not stand by and watch bullying in the schoolyard,” he said. “This is where it begins.” Stevens took his sweater off, revealing a T-shirt that said “It’s a Warnock Life.” Timberlake went on, “I’m having a milestone month—I’m performing at maybe the most important Inauguration I can be a part of in my lifetime, and a song that’s a hopeful take on this moment. And then this movie, and then I turn forty.”

Timberlake and Ant Clemons premièred their song “Better Days” at a virtual concert for Fair Fight, of Georgia; on the Inauguration Day broadcast, they performed the song with students and alumni from the Stax Music Academy, in Memphis. “If you’re feeling lost in the night / It’s O.K. to cry, just as long as you hold your head,” they sang. “Better days are coming.” ♦